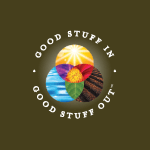 Sulfur has effects on both soil characteristics and on plant health. In its elemental form, sulfur is used as a soil amendment to lower pH in high pH (alkaline) soils. In soluble forms, sulfur is an essential nutrient for plants.

Sulfur as a Soil Amendment

Elemental sulfur is not water soluble and cannot be used as food by plants. Soil microbes that feed on elemental sulfur produce its acidifying (pH reducing) effect. This sulfur breakdown (oxidation) produces sulfate, a form of soluble sulfur which plants can absorb as food.

The rate at which soil microbes oxidize sulfur is influenced by soil conditions. The reaction is more rapid in soils with high oxygen levels and moderate soil moisture. Saturated or overly wet soils slow microbial activity.

On a fertilizer or soil amendment label, elemental sulfur is commonly listed as “free sulfur.”

Sulfate (SO4) is the primary form of sulfur that is taken up by plants. Sulfate is soluble and moves easily in water. Products like gypsum contain sulfur in sulfate form. Sulfate is also produced from elemental sulfur when soil microbes break it down.

On a fertilizer or soil amendment label, sulfate forms of sulfur are commonly listed as “combined sulfur.”

Because elemental sulfur’s effects on soil is biologically driven, it is helpful to allow time for the reaction to fully take place before planting, particularly when a large (2 pH point or more) change is needed.

When planting species that require highly acidic soil (like azaleas, rhododendrons, blueberries, and cranberries, which all prefer a pH of 4.5 to 5.5), and significant pH change is needed, it is best to begin amending the soil a year before the crop is planted. Larger pH changes (2 pH points or more) take longer than smaller pH changes (1 point or under). Test the soil pH 3 to 4 months after application and re-apply sulfur if additional pH adjustment is needed.

Earth Science Fast Acting Sulfur® is generally applied at 25 pounds per 5,000 square feet, but up to 20 pounds per 1,000 square feet can be applied in a single application when a large (2 point of more) pH change is desired. Make 2 to 3 applications per season to create larger pH changes.

Other Uses for Sulfur

Sulfur is sometimes used to coat fertilizer, to make slow release products. The sulfur must be broken down by microbes before the fertilizer is released. 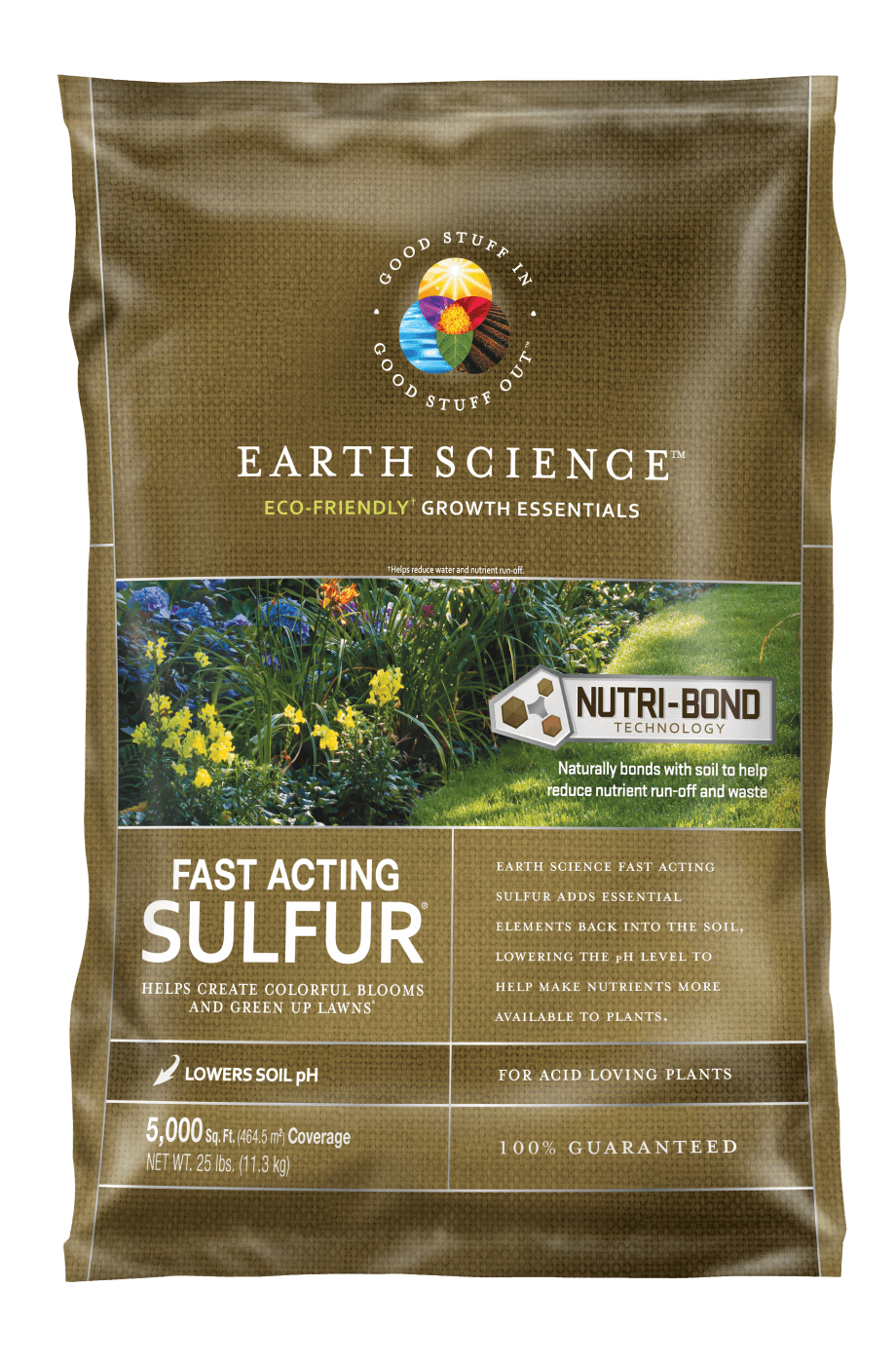 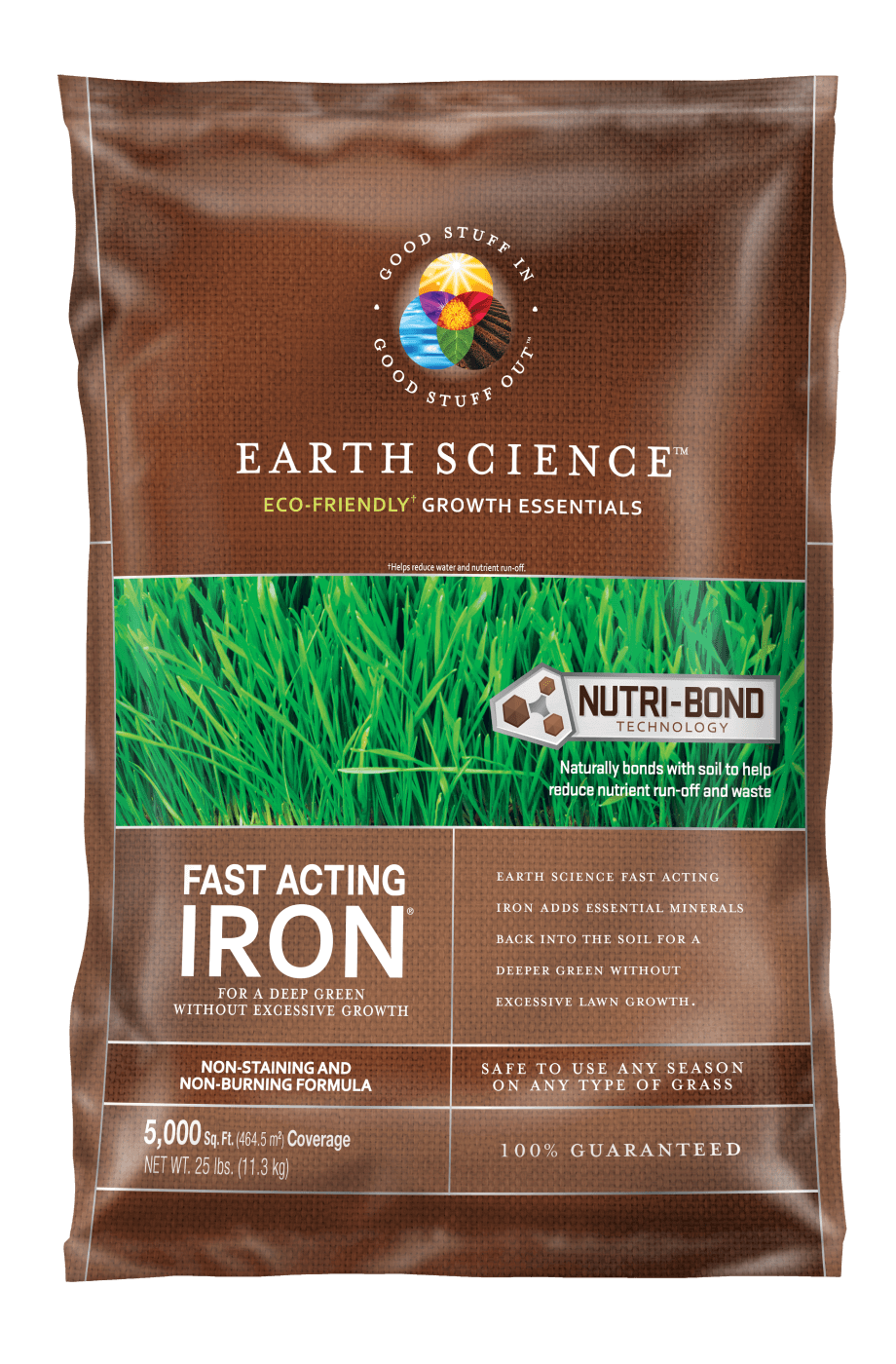 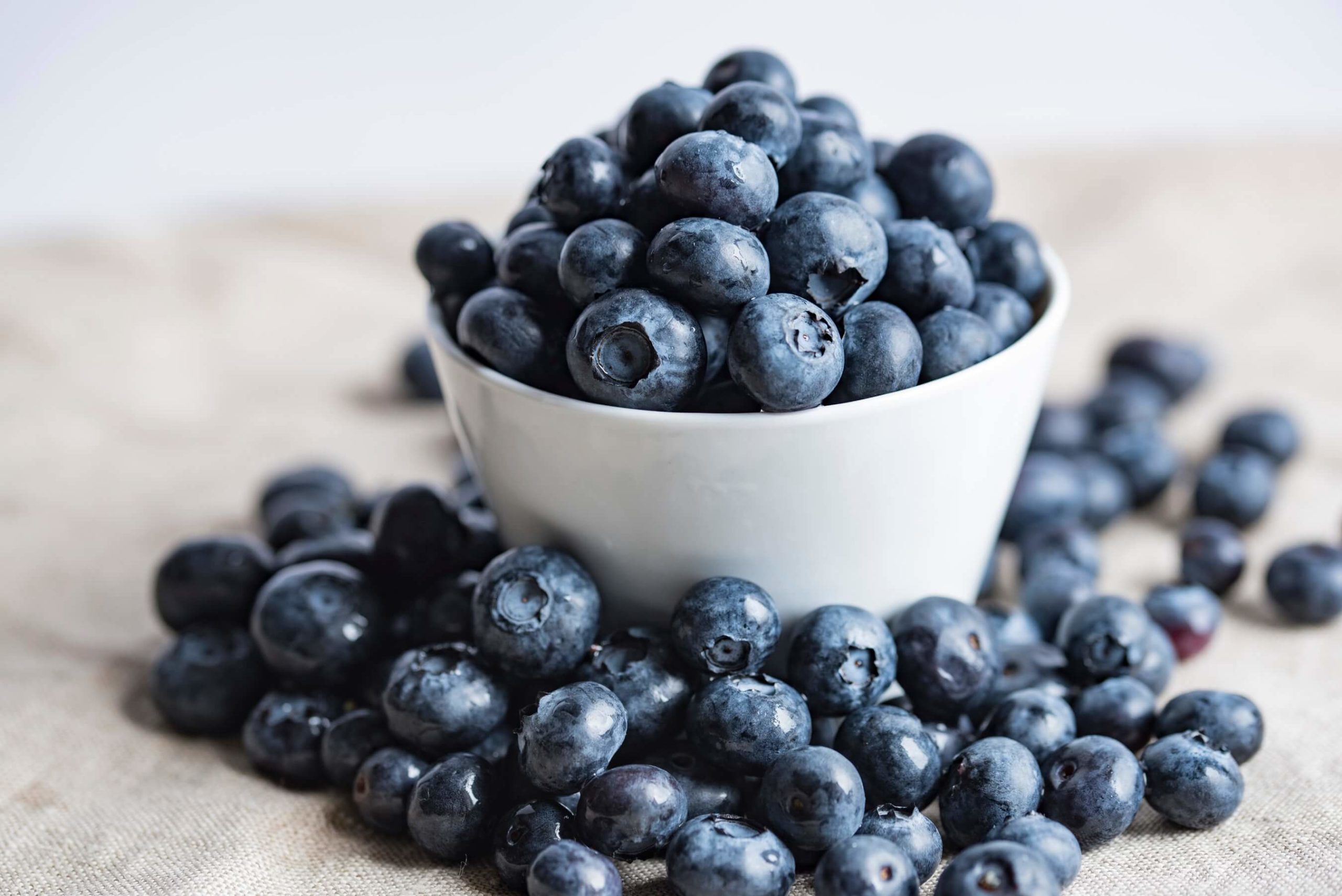 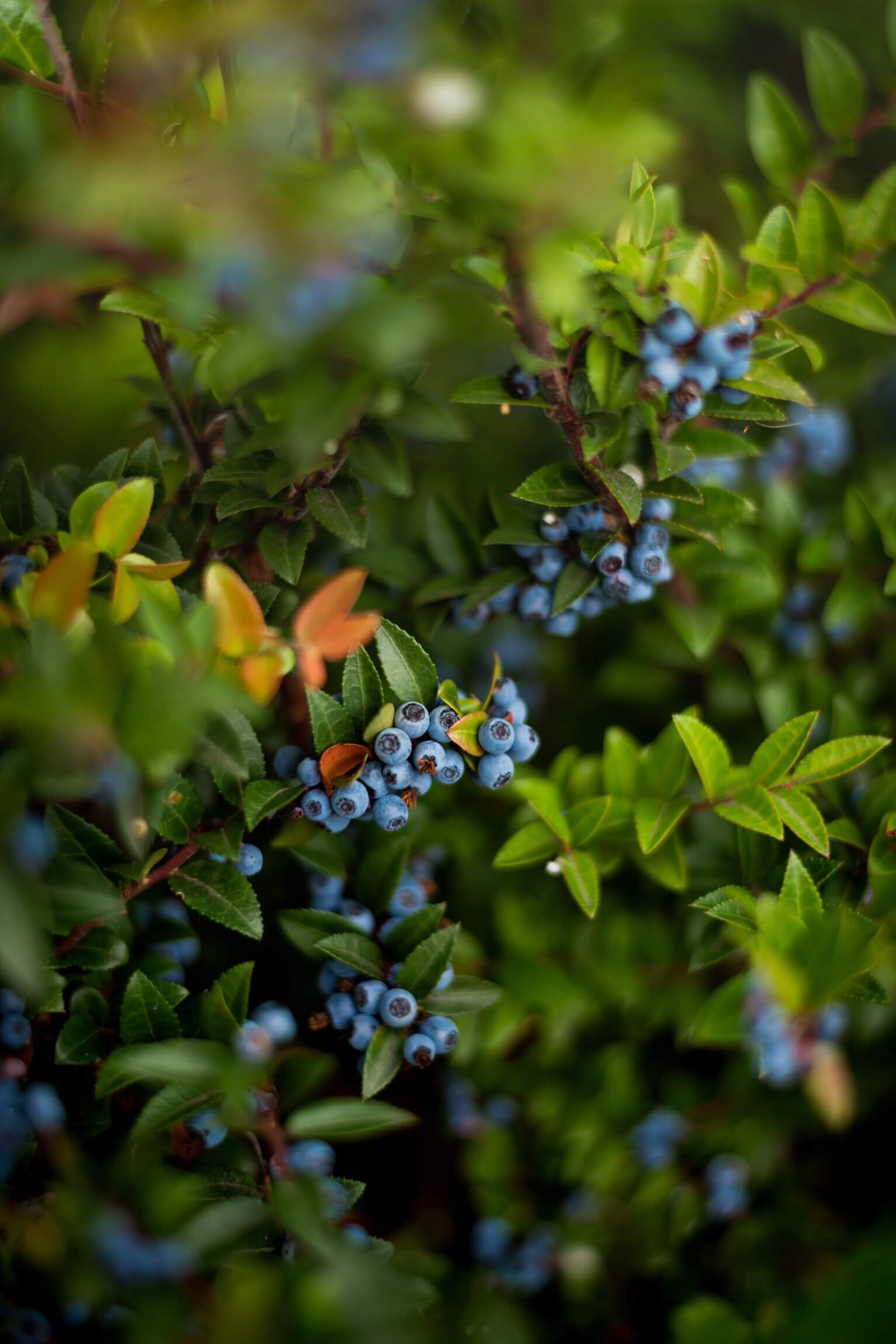 4 Tips for Improving Success With Blueberries